All of this research and prototyping is occurring at Quinta Vale Da Lama.

Great talk on Sqllite, arguing that it's appropriate for a database located on 'the edge'. 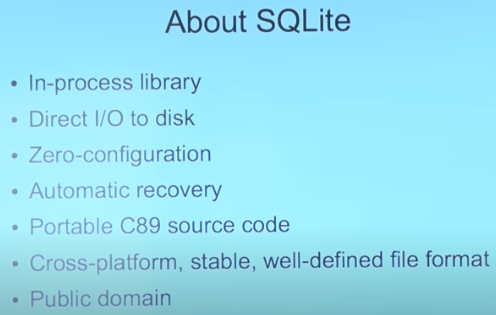 Configuring the region on the RAK

Information about the configuration file is here.

The firmware we're using is here.

Can use 'gateway-config' command line script on RAK to set the region:

This script modifies this file:

Basic test code for sending data to the RAK in OTAA mode is in gist form here.

Configuring the region on the Arduino

Changing the region on the Arduino requires modifing a special header file.

See the below snippet from the Adafruit Feather M0 LoRa 900 Mhz product page: 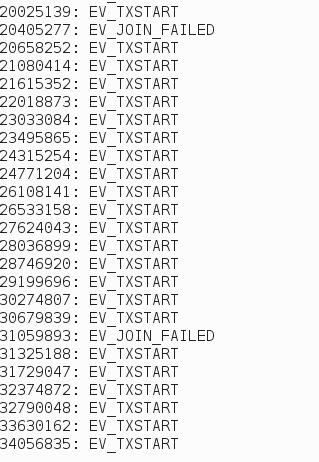 This might be a useful reference for setting up 868 band.

Current impression is that RAK hardware does indeed distinguish between 868 and 915 Mhz bands ... ?

05 May 2020 13:27 Update: there is a 'project_config' file located in the 'src' folder on in the lmic library folder itself -- and it's set to the US band -- perhaps this is overriding the project files? Trying setting it to EU and the RAK to EU. One open question is how specific the RAK Pi Hat is re: freq bands ... can it handle 868?

So the current thinking for getting 868 band to work is:

Meanwhile, note that upload via bossac did work on the Pi.

Confirmed -- was able to get upload on RAK in US '915' version by setting to '868' following above steps. Key seems to have been the Arduino library project_config folder issue.

Note: we are using mcci-catena arduino-lmic 2.3.2 version of library with success. Later versions haven't always worked. Stick with that for now.

As per instructions here: 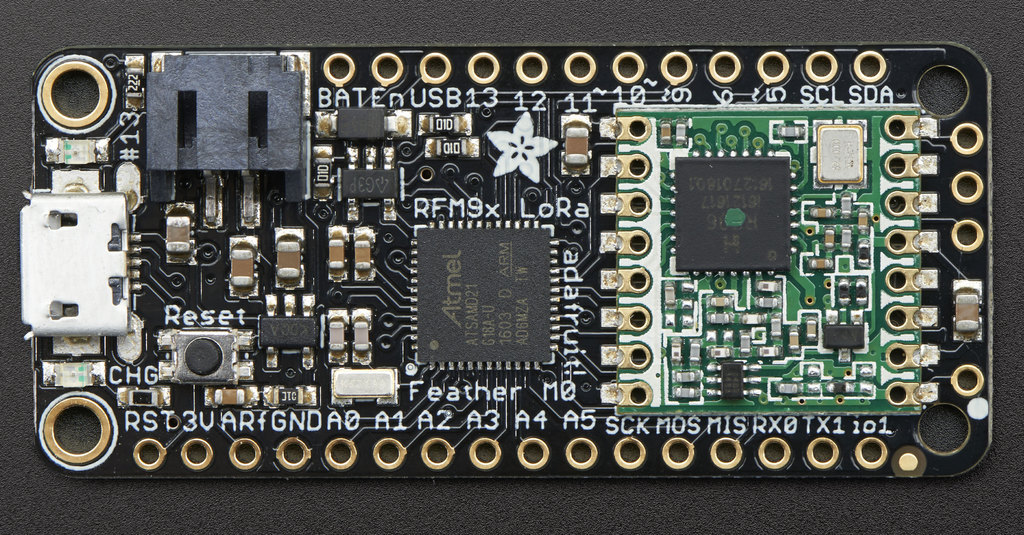 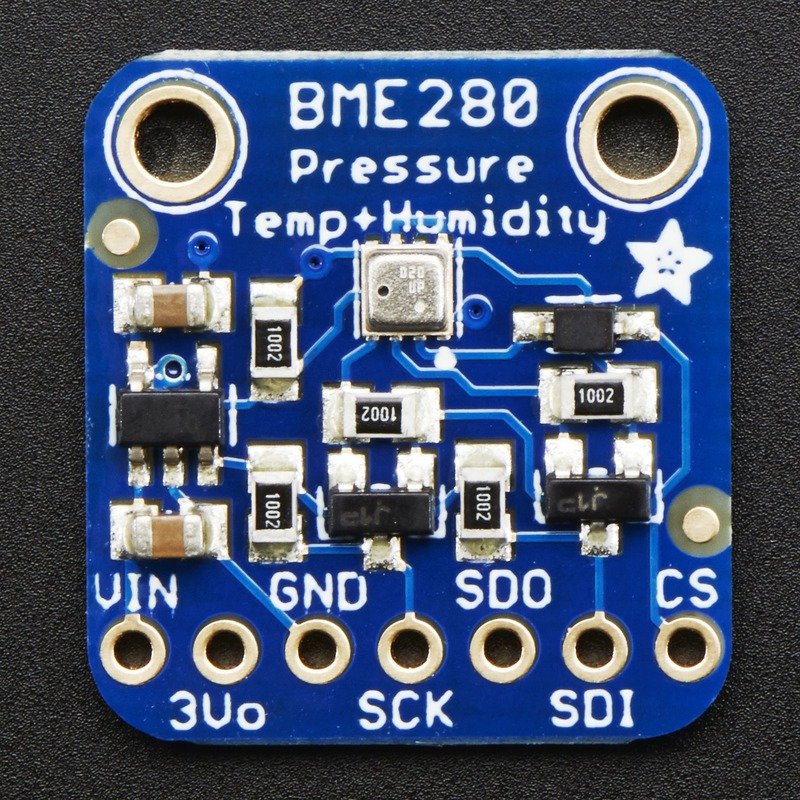 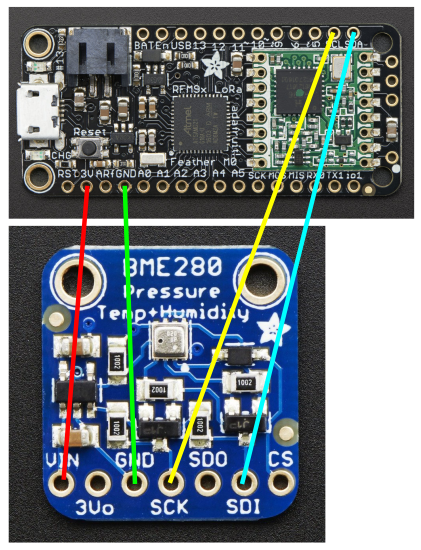 An Adafruit tutorial is here. Note that we need the 'arduino' branch of the bossac tool on github, which is version 1.7.X.

Diagnostic: some basic BME280 test code, non-LoRa -- just prints values out to serial port. Wrote the binary, and then sent it to Walt's feather remotely -- and got back an error:

Walt was able to fix the BME280 node by re-soldering nad re-wiring: 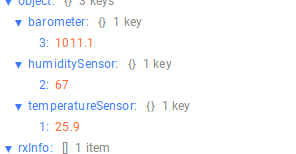 We've been able to get a local sqlite database up and running now, stored on a USB flash drive on the RAK:

And we added a field to the database that provides a human-readable date.